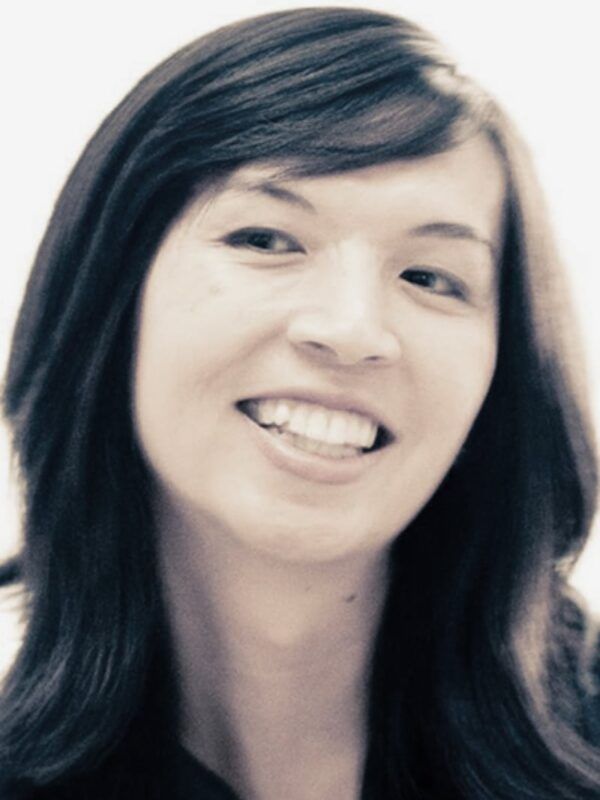 Kian Goh speaks about her new book Form and Flow: The Spatial Politics of Urban Resilience and Climate Justice (MIT Press 2021). The book examines the politics around climate change response strategies in three cities and the mobilization of grassroots activists to fight the perceived injustices and oversights of these plans. Goh explores initiatives such as Rebuild By Design in New York, the Giant Sea Wall masterplan in Jakarta, and Rotterdam Climate Proof, and discovers competing narratives, including community resiliency in Brooklyn and grassroots activism in the informal “kampungs” of Jakarta. Looking through the lenses of urban design and socioecological spatial politics, she reveals how contested visions of the future city are produced and gain power. Goh describes, on the one hand, a growing global network of urban environmental planning organizations intertwined with capitalist urban development, and, on the other, social movements that themselves often harness the power of networks. She reframes the critical concerns of urban climate change responses, presenting a sociospatial typology of urban adaptation and considering the notion of a “just” resilience.